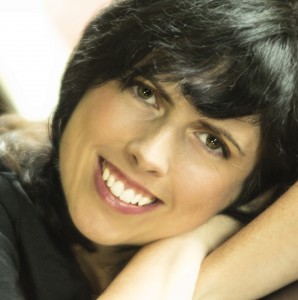 6 comments on “ABOUT US”